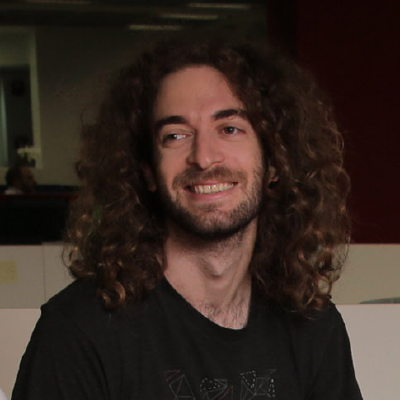 Uri is a core open source developer at Meteor Development Group at the Apollo team.
He is the creator of the angular-meteor library and the Angular-Apollo library which lets Angular developers integrate GraphQL into their apps.
Lately he is be working on the GraphQL-Subscriptions library and the WebSocket transport which let’s GraphQL developers add real-time capabilities into their apps.
Uri travels around the world building infrastructure, applications and helping developers.

Angular and GraphQL – A modern API for a modern Platform

Most of you have heard about GraphQL but are not sure how it helps you in your Angular apps. In this talk I will create a real-time chat app and demonstrate how to use GraphQL today with your existing Angular apps and existing backends. I will demonstrate how GraphQL help you manage and scale your […]